We are proud that St Francis is our school saint as he is a great role model for us all!

We celebrate his life and legacy each year on his feast day - 4th October. We share a whole school worship, learn more about him and enjoy some fun activities! 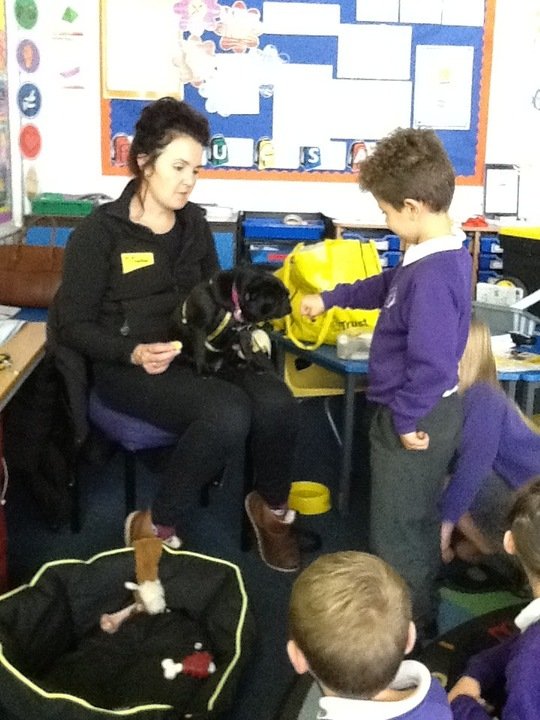 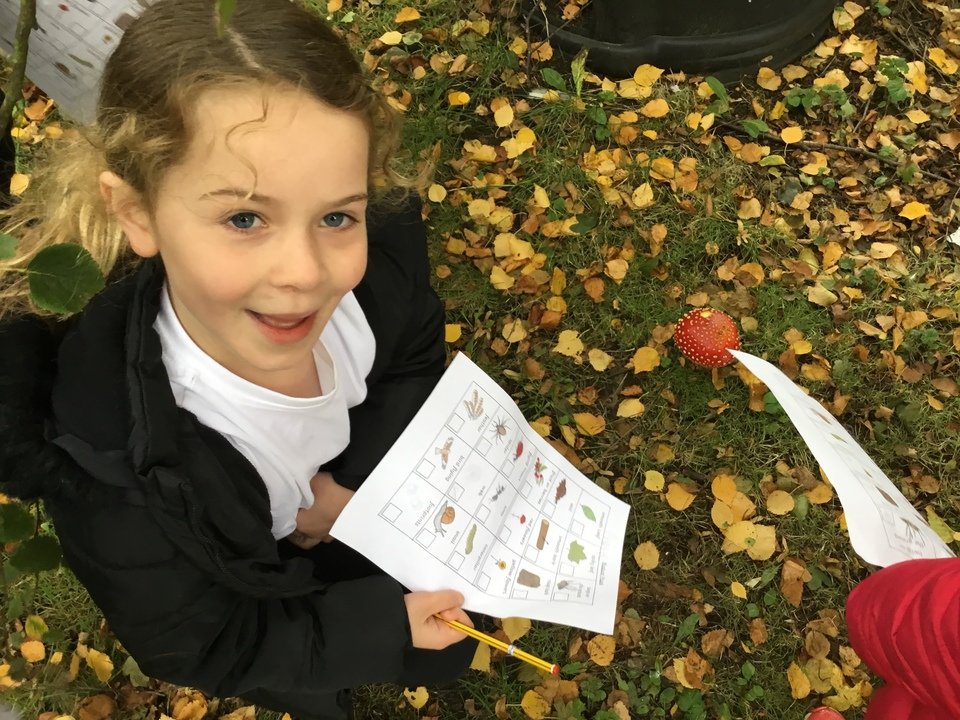 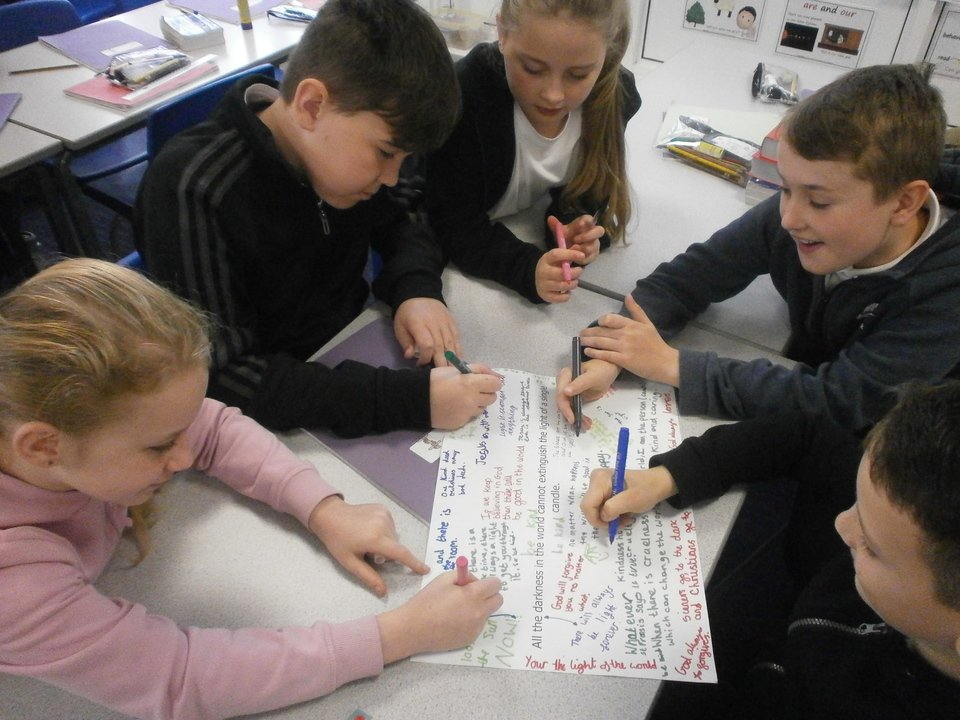 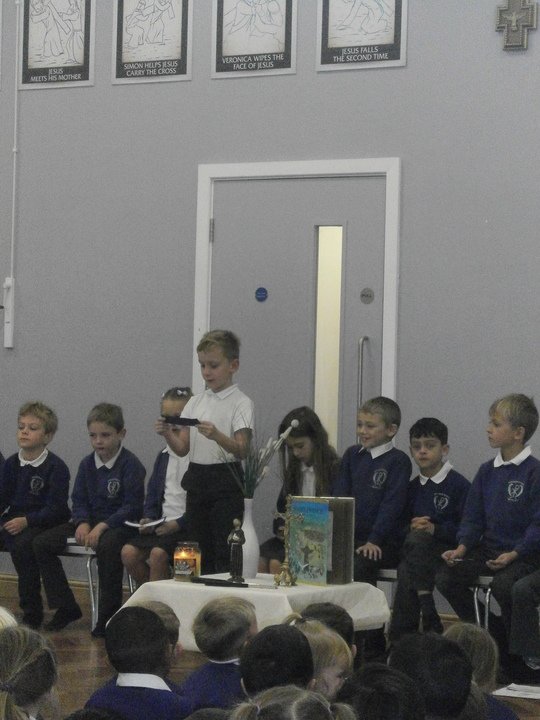 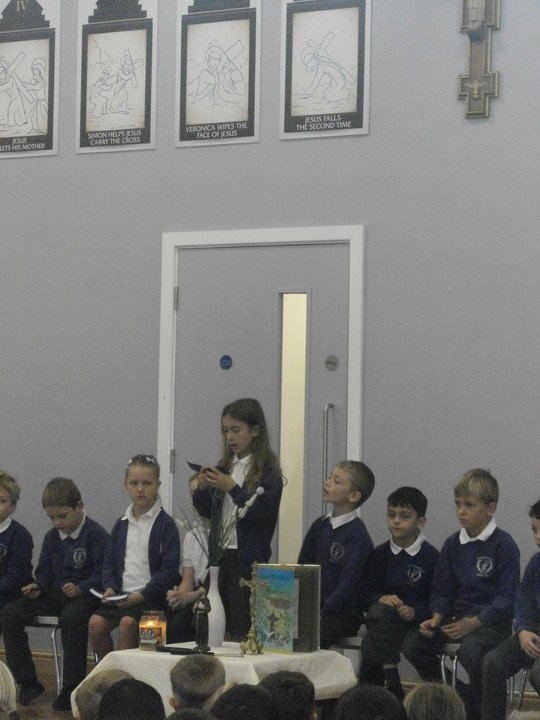 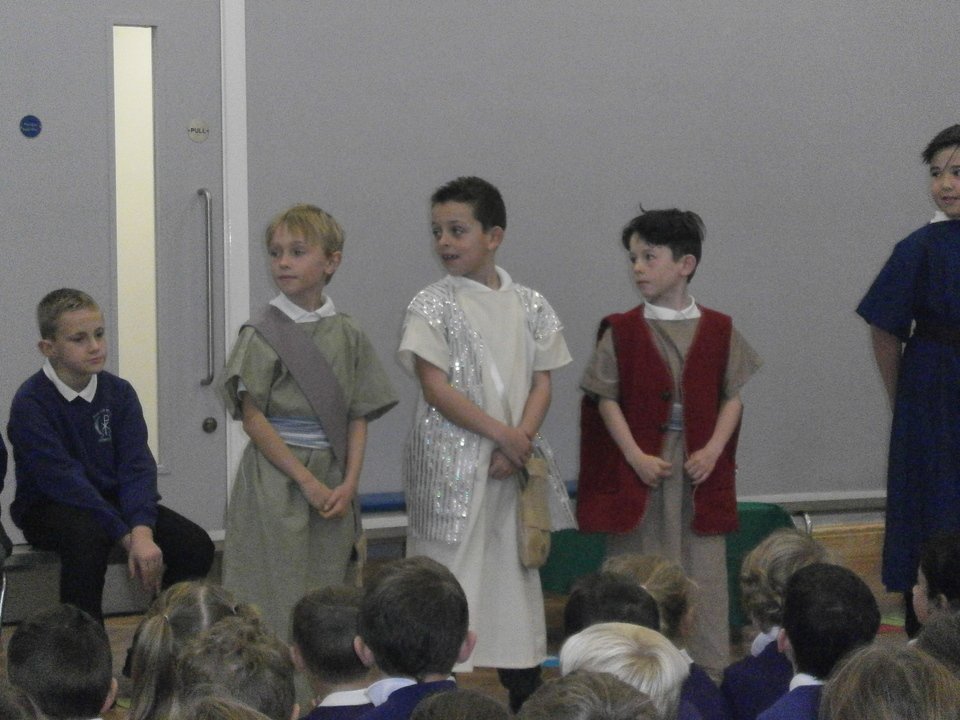 Francis was born in Assisi, Italy in 1182. He grew up leading a privileged life as the son of a wealthy cloth merchant. His father wanted him to become a businessman and taught him about the French culture.

About the age of nineteen Francis went to battle against the nearby town of Perugia. Francis was captured and taken prisoner. He was held prisoner in a dungeon for a year before his father paid the ransom and he was set free.

Over the next few years Francis began to see visions from God that changed his life. The first vision was when he was sick with a high fever. At first he thought that God had called him to fight in the Crusades. However, he had another vision that told him to help the sick. Finally, when praying in a church, Francis heard God tell him to "repair my church, which is falling in ruins." Francis gave all his money to the church. His father became very angry with him. Francis then left his father's home and took a vow of poverty.

As Francis lived his life of poverty and preached to people about the life of Jesus Christ, people began to follow him. He had one basic rule which was "To follow the teachings of our Lord Jesus Christ and to walk in his footsteps". Francis was a devoted follower of the Catholic Church. He and his followers traveled to Rome to get the approval for their religious Order from the pope.

Francis was known for his love of nature and animals. There are many stories about Saint Francis and his preaching to animals. It is said that one day he was talking to some birds when they began to sing together. Then they flew into the sky and formed the sign of a cross. It was also said that Francis could tame wild animals. One story tells of a vicious wolf in the town of Gubbio that was killing people and sheep. The people of the town were frightened and didn't know what to do. Francis went to the town to confront the wolf. At first the wolf growled at Francis and prepared to attack him. However, Francis made the sign of the cross and told the wolf not to hurt anyone else. The wolf then became tame and the town was safe.

He died in 1226 while singing Psalm 141. He was declared a saint of the Catholic Church only two years after his death.

© 2021 St Francis Catholic Primary School, Morley.
school website, mobile app and podcasts are created using School Jotter, a Webanywhere product. [Administer Site]
We use cookies to provide you with the best experience on our website. Read our Privacy Policy to find out more.