We are the School’s Chaplaincy Team for this year! Our roles are the following:

We have lots of ideas of how we can fulfil our roles. Here are some of them:

Here are our achievements this year: 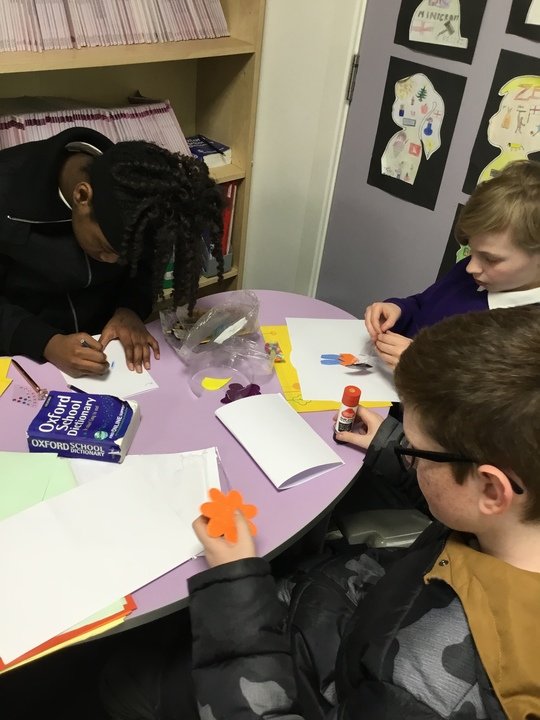 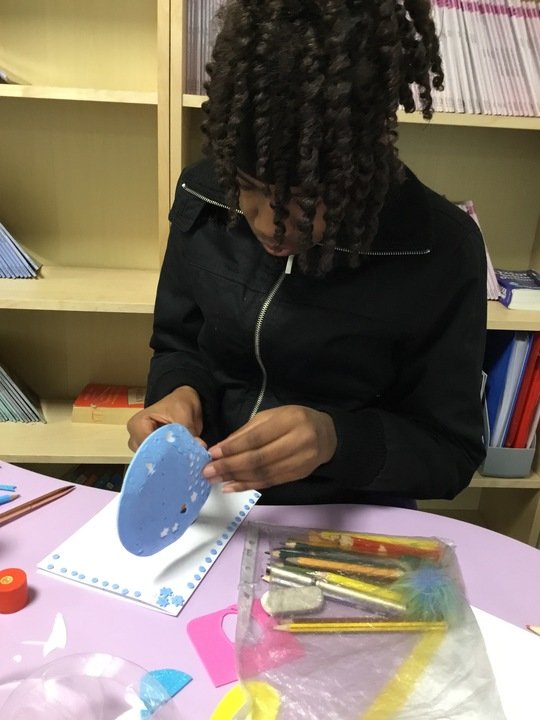 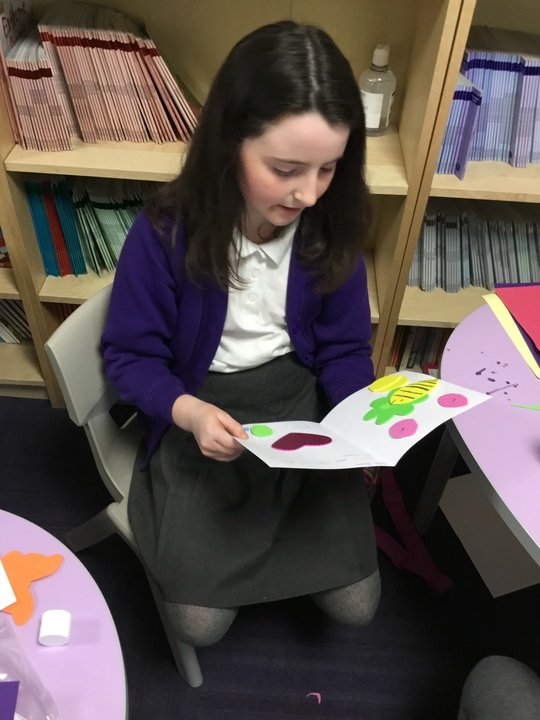 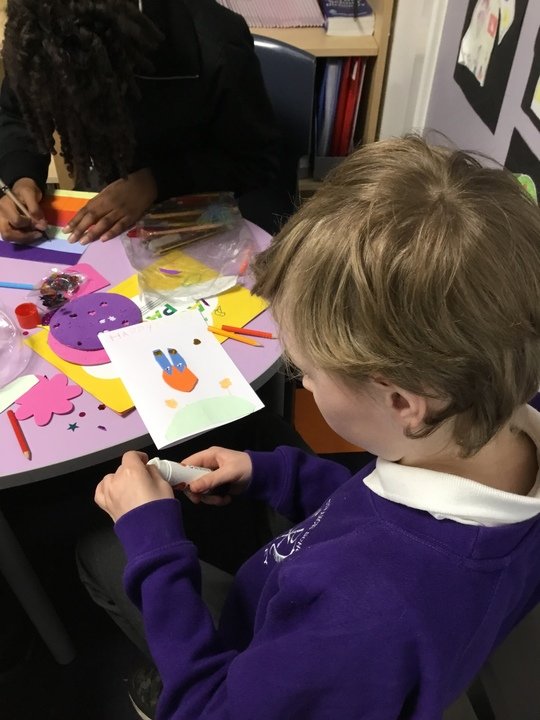 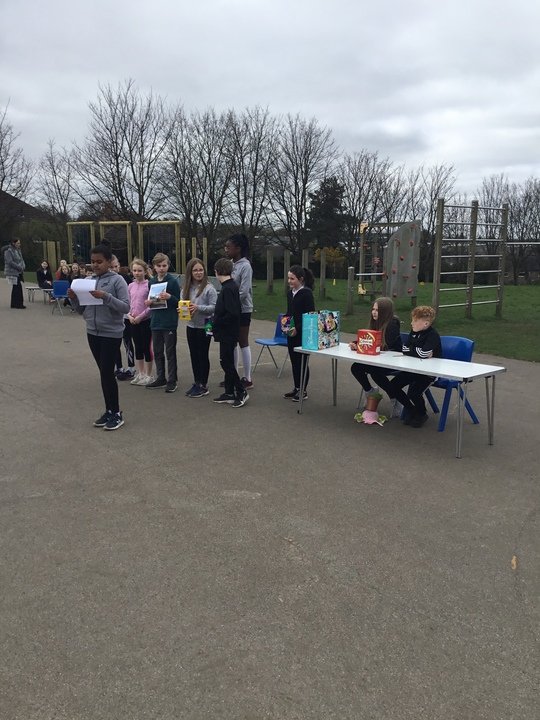 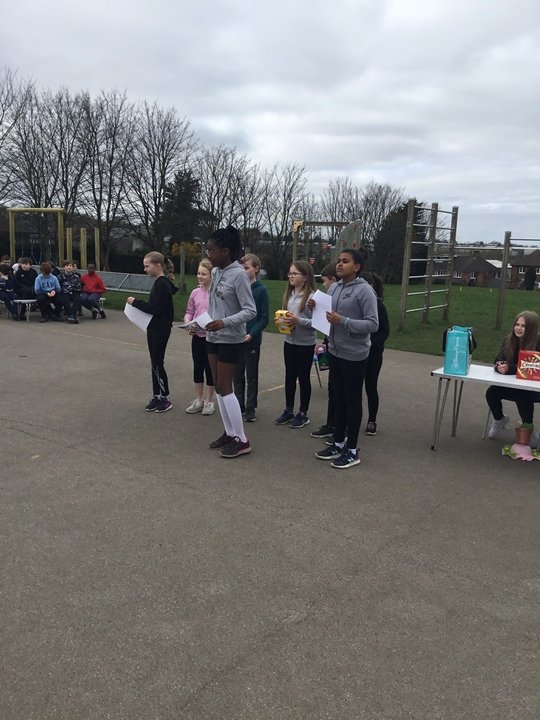 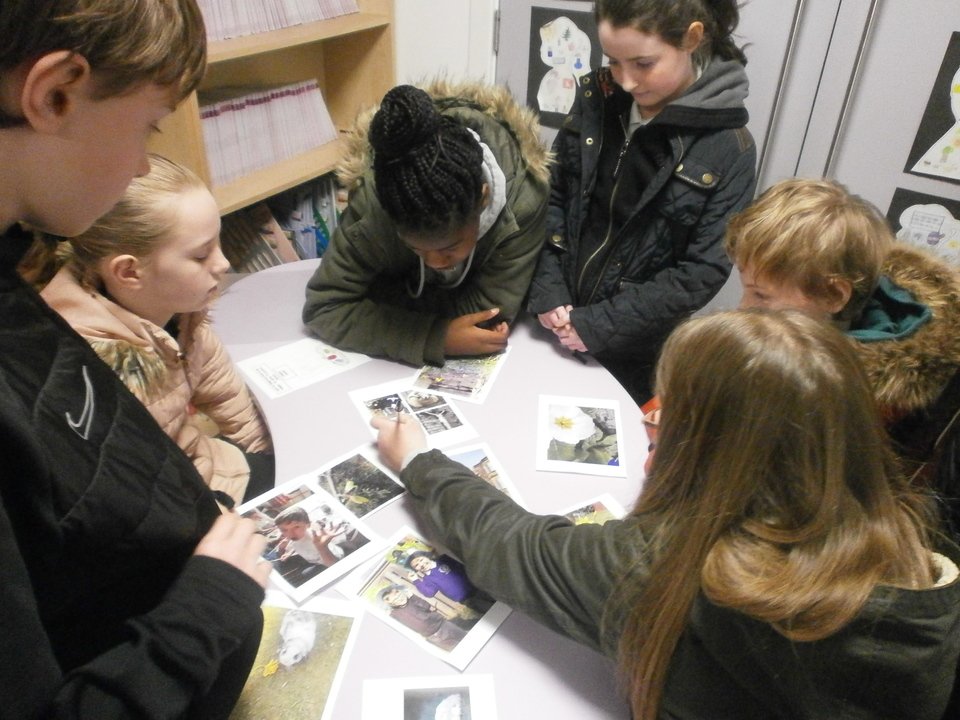 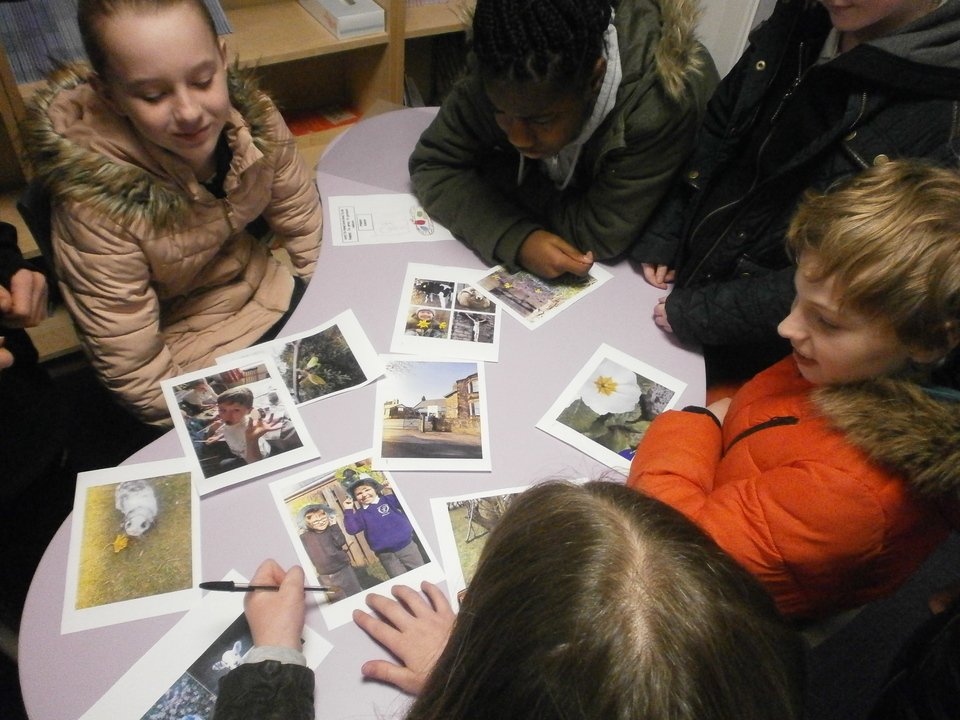 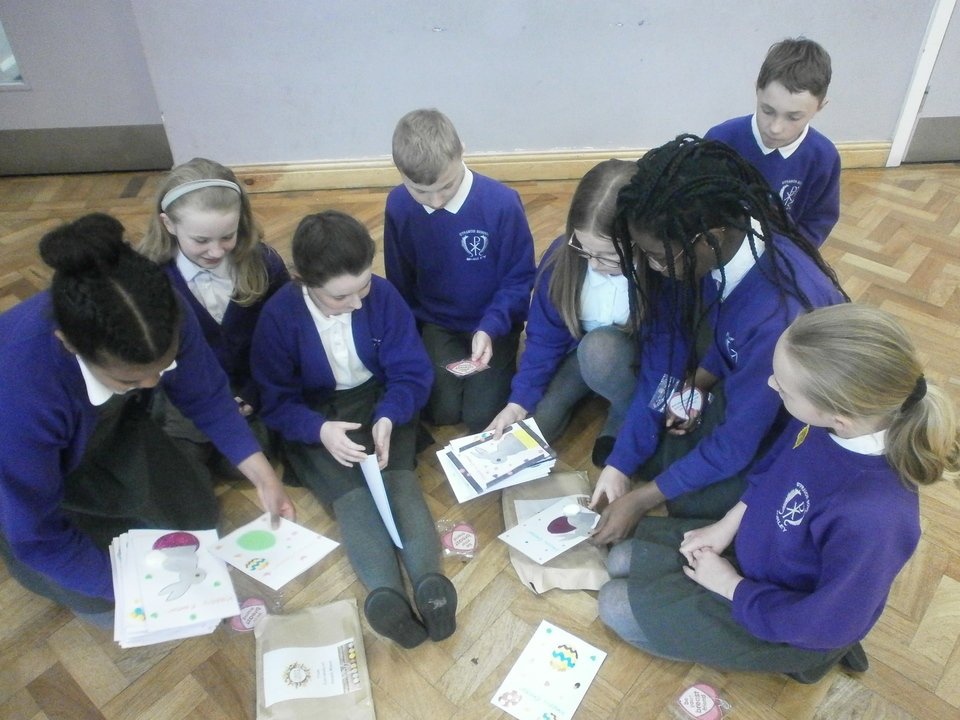 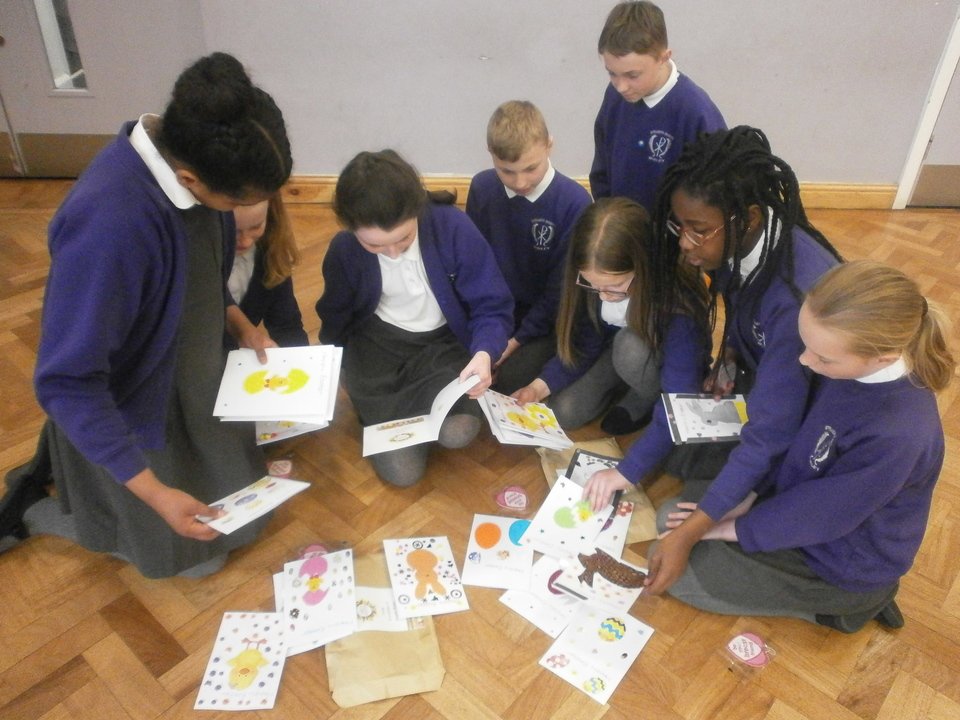 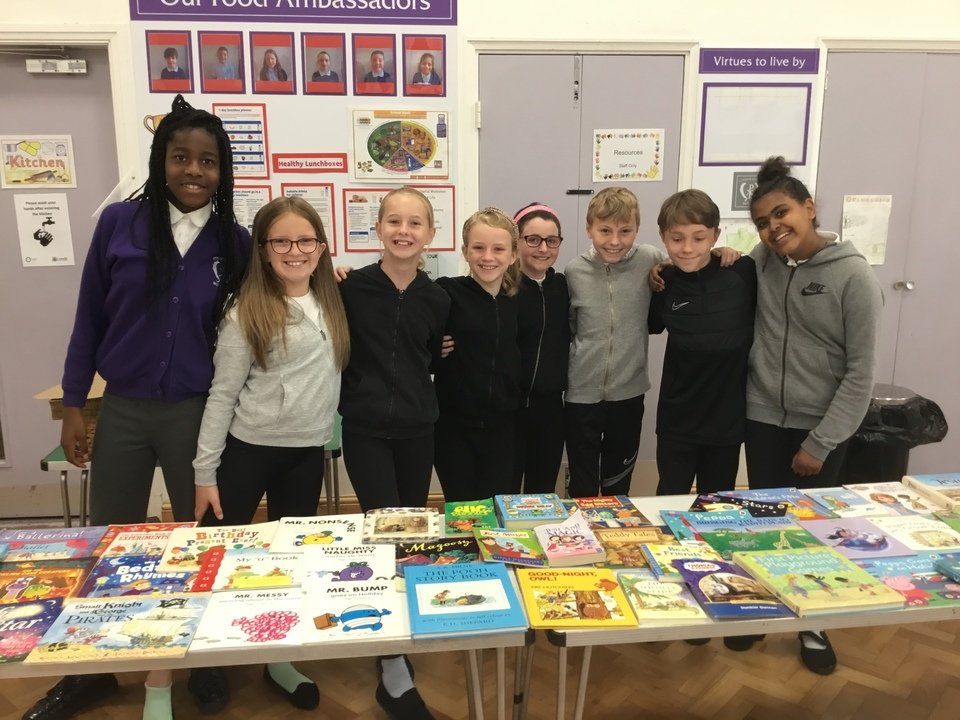 Here are the 'Lent through a Lens' competition entries - they were all great and it was so difficult to pick a winner! 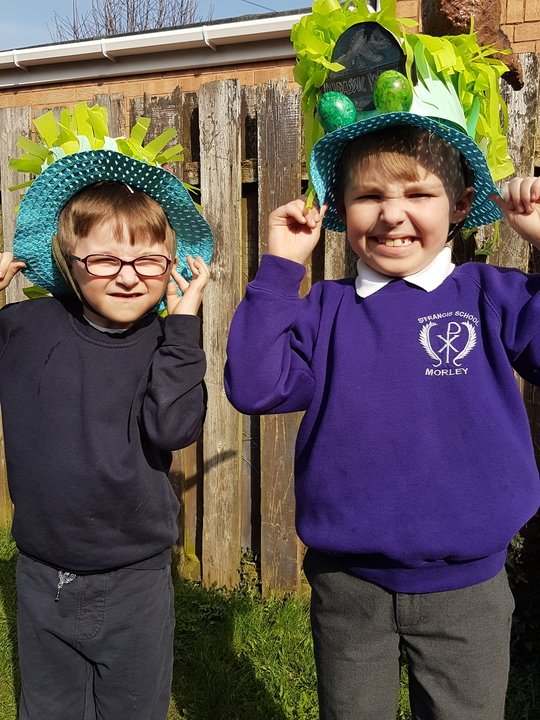 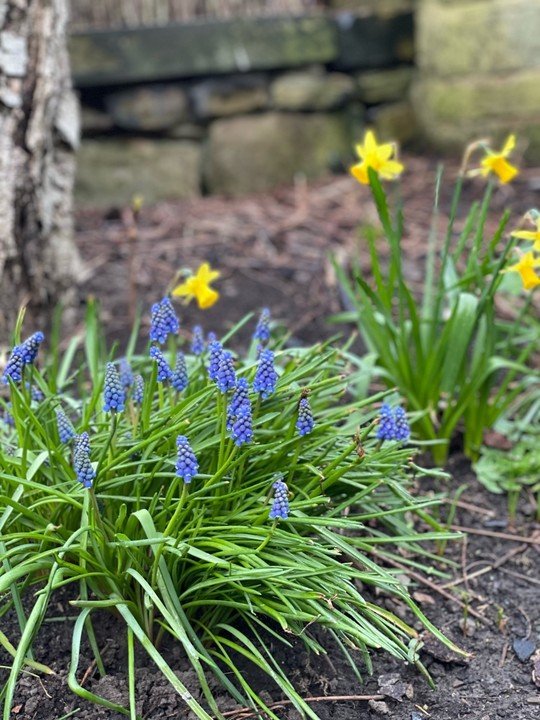 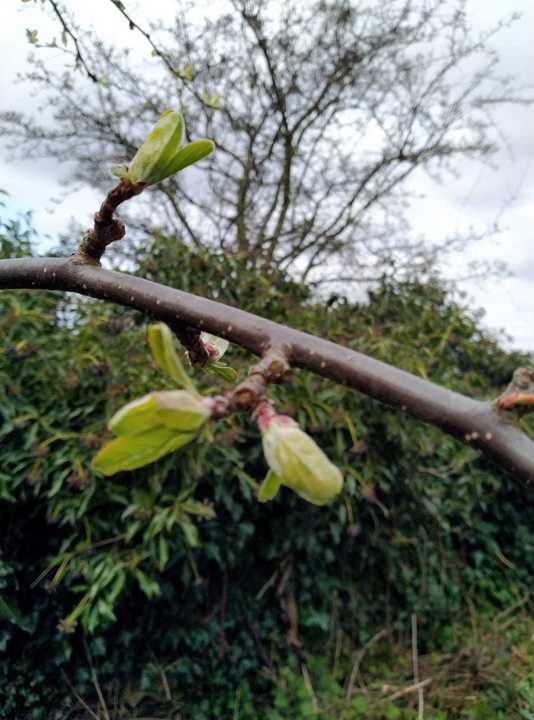 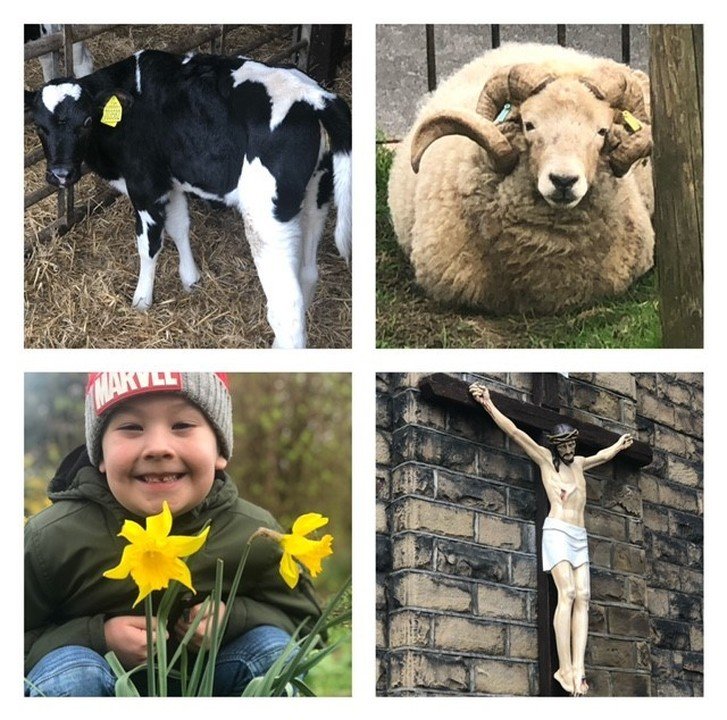 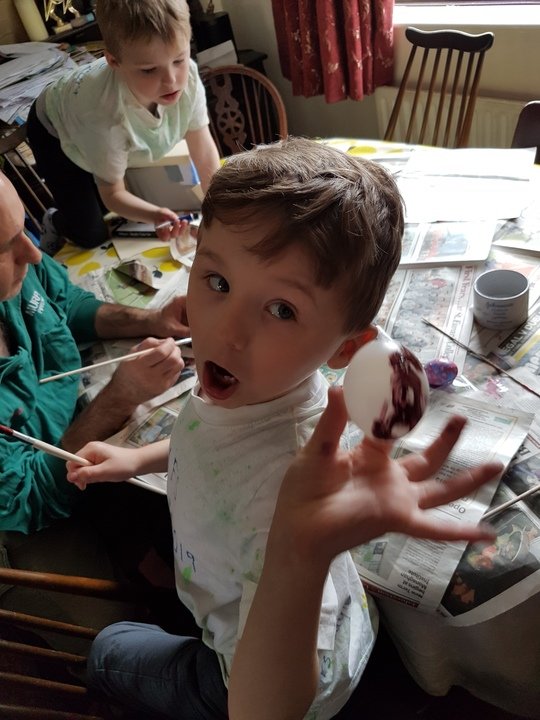 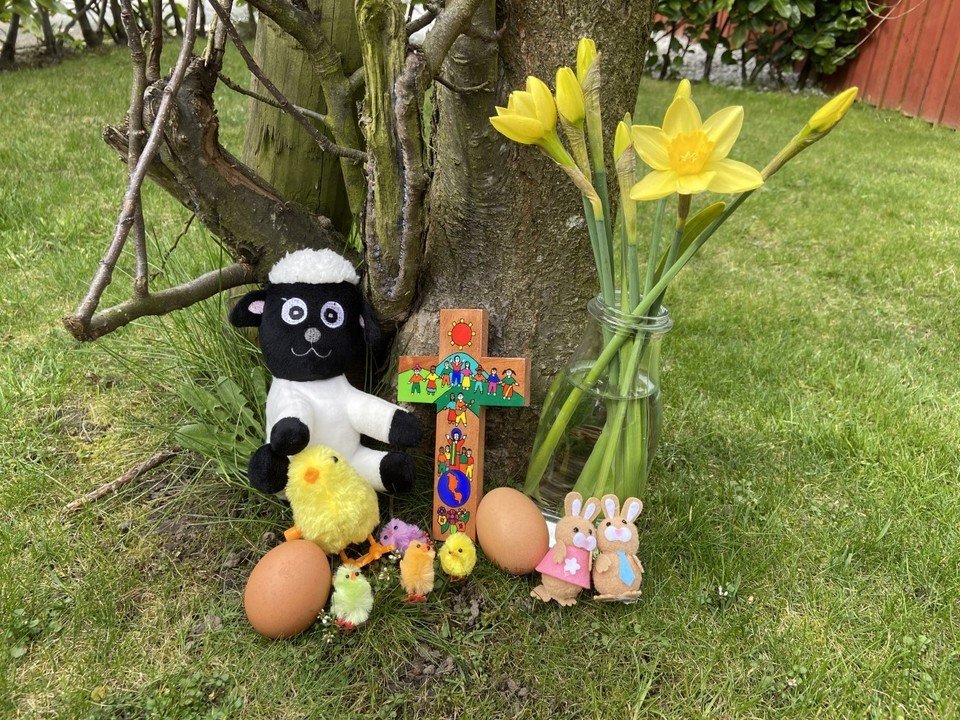 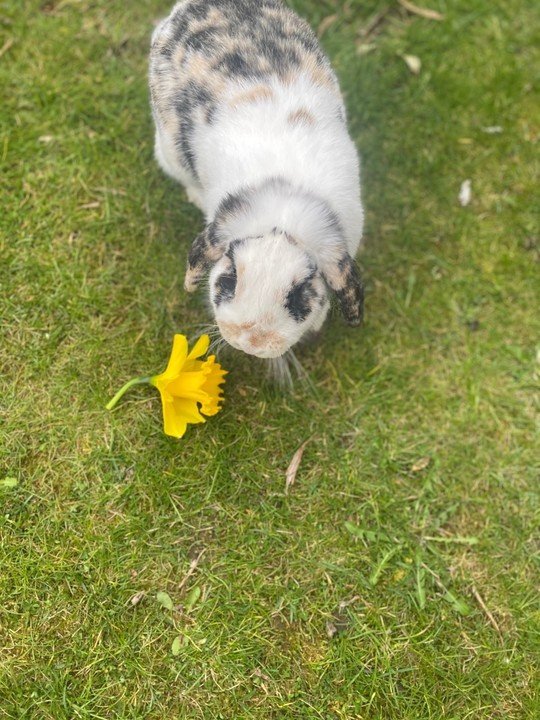 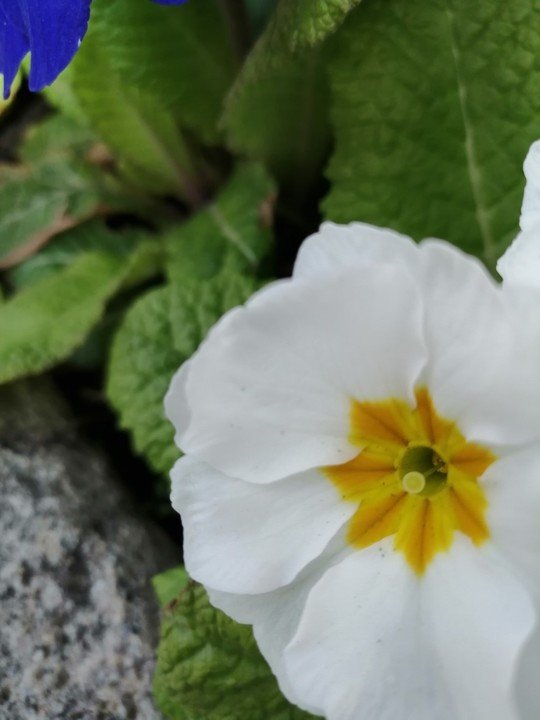 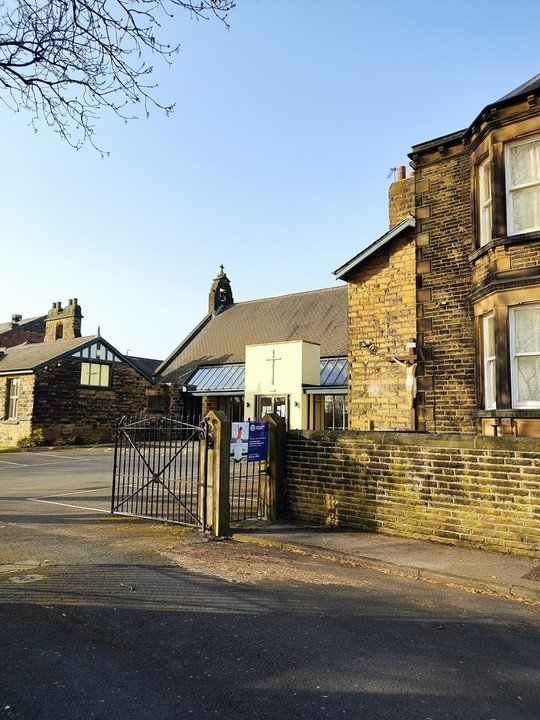 This year, the Chaplaincy team have achieved many great things which are outlined below:

Throughout the year, the Chaplaincy team have not own set up for the whole school, Key Stage One and Two worships, but have also prepared resources and PowerPoints for some of these worships. Additionally, a member has chosen and read a prayer during the weekly Praise Assembly. Each week, members checked that all RE tables were tidy, had the correct cloths and displayed all the necessary resources. Each week, they presented the ‘Disciple of the week’ award to a member of staff that had been nominated. They also changed the ‘Quote of the week’ on their display, depending on that week’s Bible reading or national or global events.

The team had also expressed an interest in using the Prayer garden more with younger children during break and lunchtimes in the warmer months and wanted to also lead prayer groups in May for the month of Mary.

They have been outstanding role models for other children in school; many staff and governors have commented on their hard work, dedication and enthusiasm for their role. Well done, you have been brilliant! © 2021 St Francis Catholic Primary School, Morley.
school website, mobile app and podcasts are created using School Jotter, a Webanywhere product. [Administer Site]
We use cookies to provide you with the best experience on our website. Read our Privacy Policy to find out more.